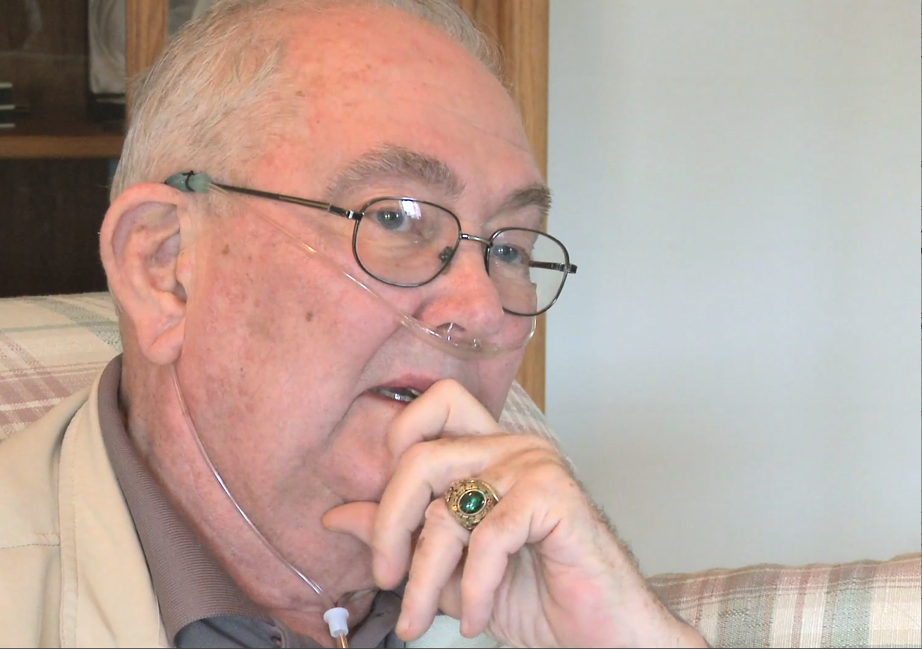 Harry Dermody
Colonel (Ret.) Harry Dermody enlisted in the Army in 1958, and graduated from West Point in 1965. After completing Airborne and Ranger training, he held commands at every level from platoon through brigade, including a combat tour leading an infantry company in Vietnam, and eventually coordinated all support logistics for Operations Desert Shield and Desert Storm. Following his retirement, he was active in numerous civic organizations, and worked extensively on behalf of the West Point Association of Graduates (AOG). He passed away on 24 November 2012, several months after this interview was conducted. Here, he discusses his diverse and colorful career, the soldiers with whom he served, the values by which he lived his rich life, and the strength he derived from his devoted family.

M.J. MacNguyen
“You Lose Track Of Time When You’re On The Run”: A Child Of War Flees To The United States

Vincent Brooks
“Nurturing Fruit On The Tree”: Leaders Develop Leaders Throughout A Career

Jeanne R. (Moran) Gourley
To Aid In The Healing Process: An Air Force Dietitian In Vietnam

Jon Jakeway
“We Fought For Each Other”: Service In Vietnam As A Machine Gunner In The Rakkasans

Gary Dalley
Bending Without Breaking: A Naval Academy Graduate On Creative Leadership In The Navy And Beyond

Clifford Lanham
“The Hog Does Not Live Better Than The People”: Gaining Cultural Understanding As An Advisor In Vietnam

Frances Hesselbein
There Are No Challenges, Only Opportunities

Bill Sadlowski
“We Were Different”: Service As An Army Pathfinder

Dion Perinon
A Sky-Diving Cellist Aviator from the Virgin Islands

Donald Harris
“You Never Knew What To Expect”: A Rifleman At Hamburger Hill

Chris Dao
“Try To Be The Best”: Applying A Family Ethos Of Dedication And Service To Others

Dave Dever
A 54 Jump Paratrooper With A Fear Of Heights: Tours In Vietnam With Tiger Force And The 173rd

Rick Lovering
“Try To Be An Officer Soldiers Deserve”: Deployments To Iraq And Afghanistan With 3-89 Cavalry

James K. Hackett & Al Walker
“Be Alert Because It’s Coming”: The Relationship Between An RTO And A Platoon Leader

Gordon Livingston
“I Couldn’t Be A Soldier Any Longer And Live With Myself”: An 11th ACR Doctor In Vietnam

Steve Conroy
Return To Vietnam: A Platoon Leader Retraces His Steps To Honor The Fallen

Lisa A. (Peplinski) Jaster
“You Can Be My Ranger Buddy Any Day”: Earning Respect In Ranger School at 37

David Frommer
A Lone Soldier In The Israeli Defense Force Becomes A Chaplain In The U.S. Army

Daine Van de Wall
“It’s All About Opportunities”: Making The Most Of The West Point Experience

John McDonald
“We’d Hunt Them Or They’d Hunt Us”: Service In Vietnam And The Persian Gulf

Philip Perron
“These Guys Aren’t Looking To Avoid Combat; They’re Looking To Find Some”: Fighting On Hamburger Hill With The Rakkasans

Richard Jackson
“You Keep Your Head Down And Don’t Be No Hero”: The Witch Doctor In The ‘Nam

Harvey D. Watson
“You Gotta Relate To The Troops”: Leading Rakkasans In Vietnam

John Caldwell
Transforming The Army For The Future: West Point, Vietnam, And Acquisition

Jim Barker
“We Know We Will Come Back Unharmed”: Building Trust As An Advisor

Jimmy Howton
King Of The Hill: A 101st Pathfinder On Firebase Ripcord