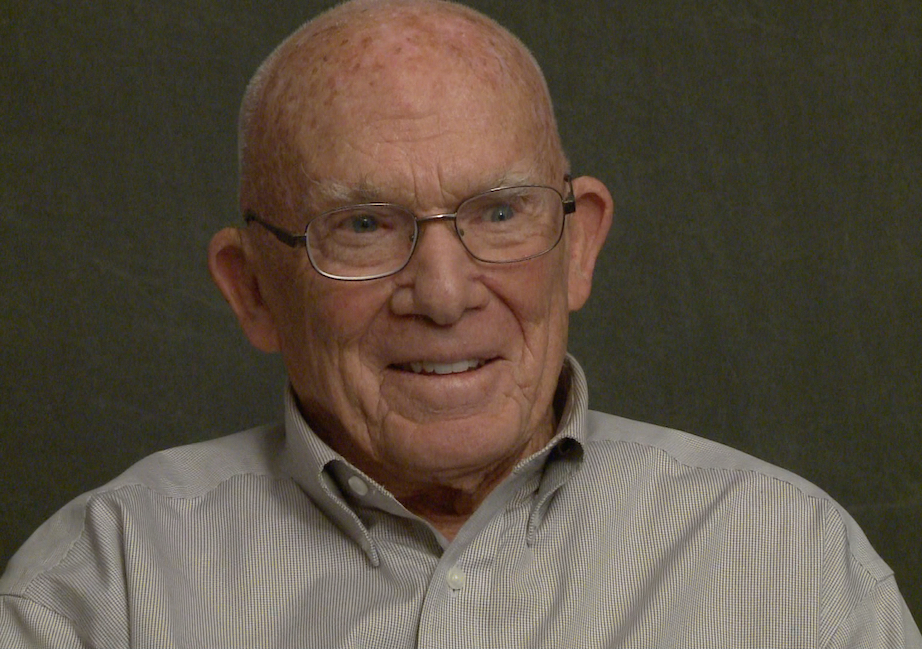 James L. Dozier
MG(R) James Dozier grew up in Arcadia, Florida, with his parents and younger sister. His mother was a school teacher and his father, who served in World War I, was a bookkeeper in the family business. Three weeks before the Korean War started, he joined the National Guard and was assigned to a 90mm anti-aircraft battery. In 1951, he attended the United States Military Academy Prep-School, and in 1952 he entered the Academy with the Class of 1956. He considered his time at West Point “the turning point in my life,” and was inspired by the officers on the staff and faculty. He branched Armor, and after graduation his first assignment was with 2d Armored Cavalry Regiment in Germany, where he spent time patrolling the East German border. In 1964, he was assigned to West Point, where he taught Thermodynamics and Fluids in the Mechanical Engineering Department. In July 1968, he deployed to Vietnam and joined the 11th Armored Cavalry Regiment, commanded by COL George Patton IV. In Vietnam, he was awarded both the Bronze Star with Valor and the Silver Star. Years later, in 1981, he was serving in Italy as the Deputy Chief of Staff at NATO’s Southern European Land Forces Headquarters in Verona, Italy. On December, 17, 1981, he was kidnapped in his home by terrorists from the Italian Red Brigades, and held for 42 days until an Italian Police Special Operations unit freed him. In this interview, he talks about his childhood, his experiences at West Point as a Cadet and an instructor, his deployment to Vietnam, and his abduction by the Italian Red Brigades. He reflects upon his time at the United States Military Academy and those who influenced him. He describes his tour in Vietnam, highlighting some of the operations he participated in. He discusses, in detail, his kidnapping and the conditions under which he was held, including loud music and constant bright lights. Finally, he explains what West Point means to him.

Liliane Delva
“West Point Was the Mountain I Had to Climb”: Finishing Strong as a Caring and Compassionate Leader

Jesse Campanella
I Had The Choice Of Copy Or Fail, And I Didn’t Choose To Fail”: Honor, The Army Mentorship Program, And Redemption