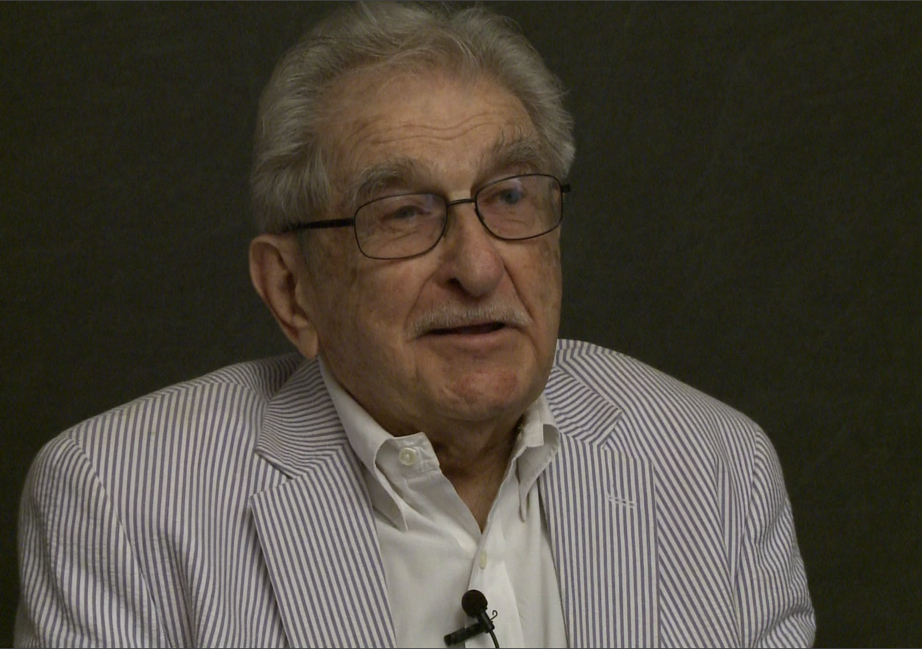 Ashley Hamilton
“R-Day Makes You Stupid”: West Point In The Era Of COVID

Paul Bucha
The Final Test: Courage and Commitment During and After the Vietnam War