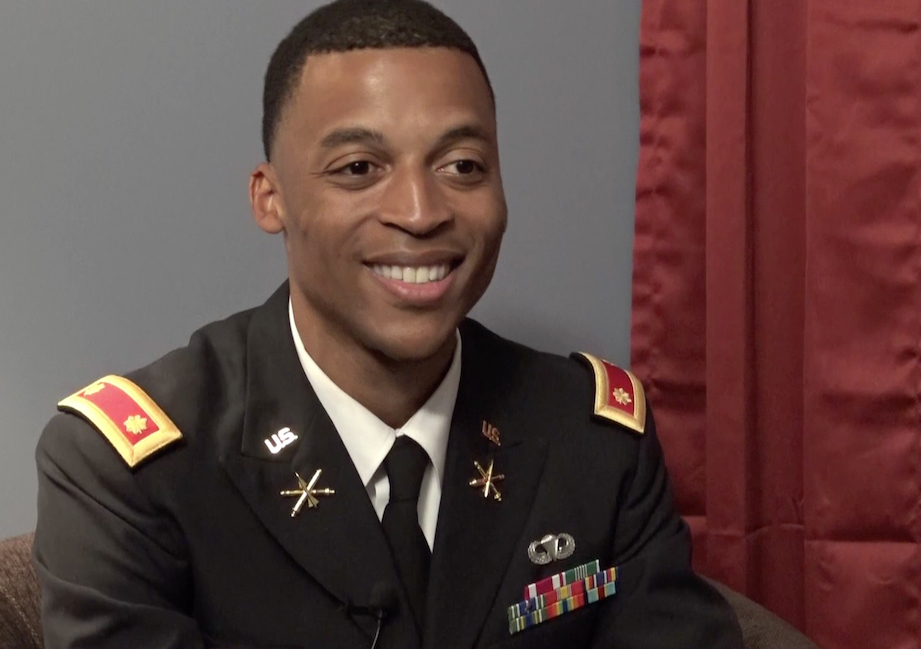 Kendrick Vaughn
Kendrick Vaughn grew up as the son of an Army officer and attended four different high schools. He chose West Point based in part on his father’s affinity for the academy, as well as his own impressions formed during visits over the years. While at West Point, he played a number of sports with his Company B-4 teams, and also participated in the Contemporary Affairs Seminar and the Gospel Choir. Prior to his graduation in 2008, he selected Air Defense, again in part based on family history and his positive experience during CTLT. Kendrick’s assignments as an officer included Fort Hood and several years in Korea, all in Patriot missile units. In 2016, after earning an MBA from University of California, Berkeley, he returned to West Point to serve as the Outreach Admissions Officer. In this interview Kendrick talks about the values instilled by his parents that drove him to succeed as a cadet and an officer. He shares experiences and insights from his long tenure in the Admissions Office, highlighting the gains that his team has made in making the Corps of Cadets more representative of our nation and our Army. The interview concludes with his thoughts about what West Point means to him and his extended family.