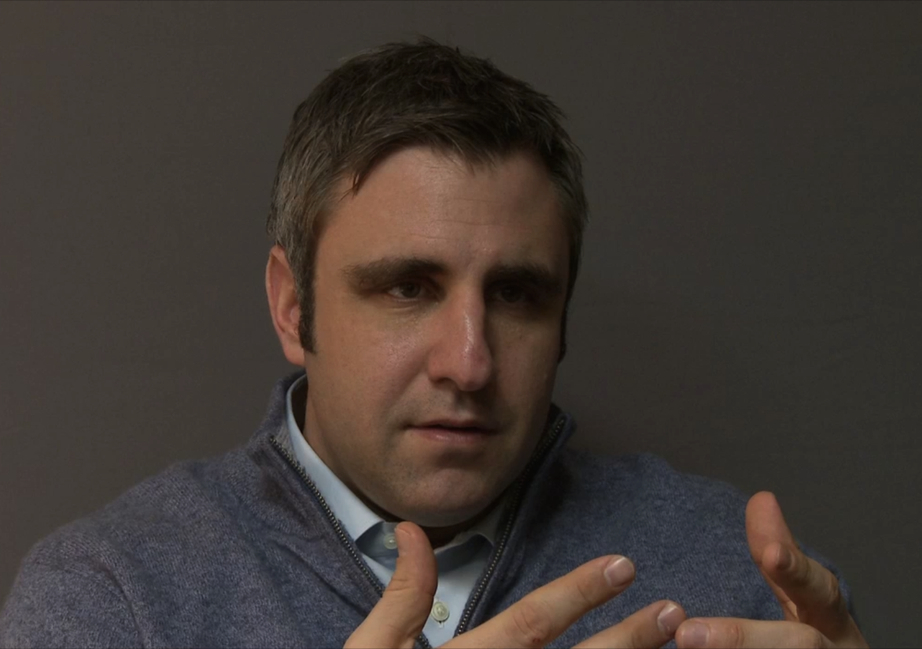 Guy Filippelli
Educated at West Point and Oxford University, Guy Filippelli received a Bronze Star for his service with Combined Joint Task Force 76 in Afghanistan. He later worked as special assistant to the director of the NSA before founding Berico Technologies and RedOwl Analytics, and in 2008 was awarded the National Intelligence Medallion. Here, he discusses his experiences as an Army officer in the cyber domain, his decision to leave the military, and his transition into the business sector.

Hise Gibson
“West Point Is Hard, But It’s Supposed To Be”: An Army Aviator Reflects on a 24-Year Career

Don Snider
From Soldier to Expert: In the Thick of Policy

Laura Dawson
From Procurement, To Pilot, To Physician: A Three Decade Army Career Unconstrained By Convention

Tyson Walsh
A Life Too Full Of Adventure To Be Briefly Described: A Winding Path To An Army Career And A Fateful Encounter In A Motorpool

Brian Reed
“Soldiers Are A Reflection Of Their Leaders”: Facilitating Success At West Point And In The Army

John Feagin
On the Cutting Edge: A Pioneer in Army and Orthopedic Medicine

David Frommer
A Lone Soldier In The Israeli Defense Force Becomes A Chaplain In The U.S. Army

Ron Braasch
“I Knew We Were Going When The Ammo Showed Up”: Transitioning From An Enlisted Tanker In Iraq To A Commissioned Aviator in Afghanistan

Loretta Preska
The Judicial Front in the War on Terror

Nargis (Kabiri) Mougey
“My Passion Is Service To Others And The Nation”: An Afghan Immigrant’s Journey To West Point And The Field Artillery

John Meyer
“Rigor And Reps Are Critical In Training”: Saving Lives Through Discipline And Initiative In Afghanistan

Brian Linn
"A Study in Uncertainty": An Oral History of the Philippine War

Devon Collins
“As Hooah As I Wanna Be”: The Story Of A Soccer Player, Logistics Officer, And Historian

Shawn Jones
“The Only Reward Is Another Mission No One Will Take”: Pathfinder Operations In The 160th Special Operations Aviation Regiment

Mark Fallon
No Good Intelligence Is Gained Through Torture: Coming To Grips With The Use Of Torture As An Instrument Of War

Curtis "Mike" Scaparrotti
General Scaparrotti: Prepare to Be Your Best on the Worst of Days

Robert Beale
“Night Stalkers Don’t Quit”: Flying In The Service Of Others – Executing A Heroic Rescue In Afghanistan

Michael Walzer
When to Fight and How to Fight: "Just War" in Theory and in Practice

Ken Bolin
“The Workload Is Huge But The Blessings Are Bountiful”: From Infantryman To Priest, A Career Of Service

Patrick Howell
“Develop A Troop Requirement For A Campaign Plan That Hadn’t Been Written”: Counter Insurgency Warfare In Afghanistan

Rick Lovering
“Try To Be An Officer Soldiers Deserve”: Deployments To Iraq And Afghanistan With 3-89 Cavalry

Douglas Feith
In the Whirlwind of a New Age: A Defense Undersecretary's Quick Education, Part 4: Critical Reflections on the Iraq War

Edwin Den Harder
“Where’s The Other Guy? They Left Months Ago”: Challenges of Fighting A Counter Insurgency