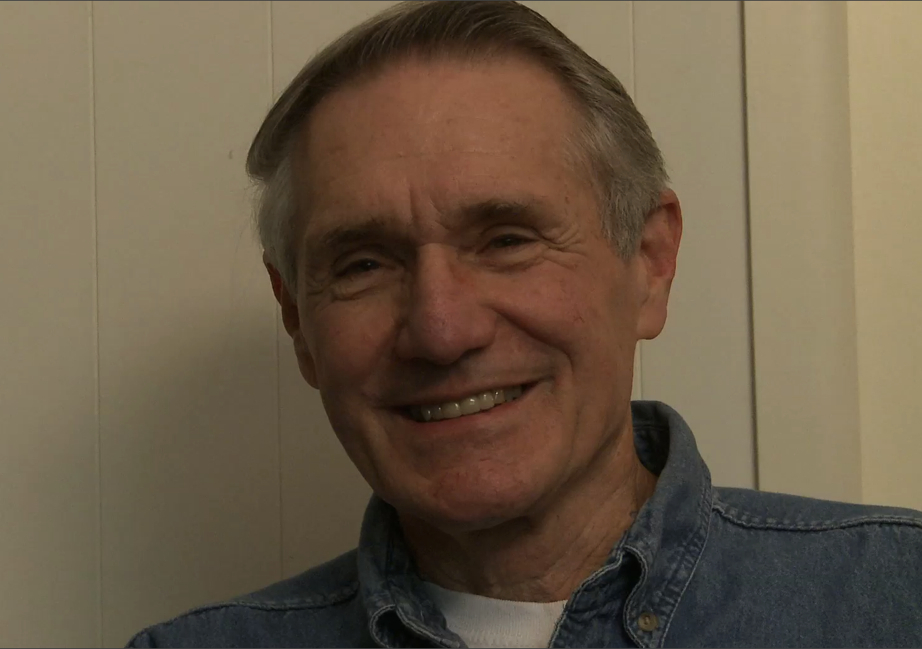 Bob Edwards
From November 14-18, 1965, Soldiers from the First Cavalry Division fought in the Battle of the Ia Drang Valley in Vietnam. In his interview, Bob Edwards discusses his role in that battle as the Commander of C Company 1/7 Cavalry up to the point when he was wounded. He covers training with the 11th Air Assault Division (Test) at Fort Benning, and deploying to the II Corps Area of Vietnam with the 1st Cavalry Division (Airmobile).

Gene Gitelson
The Vietnam War as a Crucible for Leadership

Thomas S. Abraham Jr.
“When You Get Tired Of Losing, You’ll Start Winning”: Success At West Point, In The Army, And In Business

Douglas Feith
In the Whirlwind of a New Age: A Defense Undersecretary's Quick Education, Part 2: America Goes to War

Paul Bremer
The Challenge of Reconstruction in Iraq

Robert Abrams
The Clarity of Hindsight: A Retrospective Appraisal of the Iraq War

Peter Falco
I Raised My Hand To Go To The 101st: A Vietnam War Platoon Leader In The 506th Infantry, Currahee!