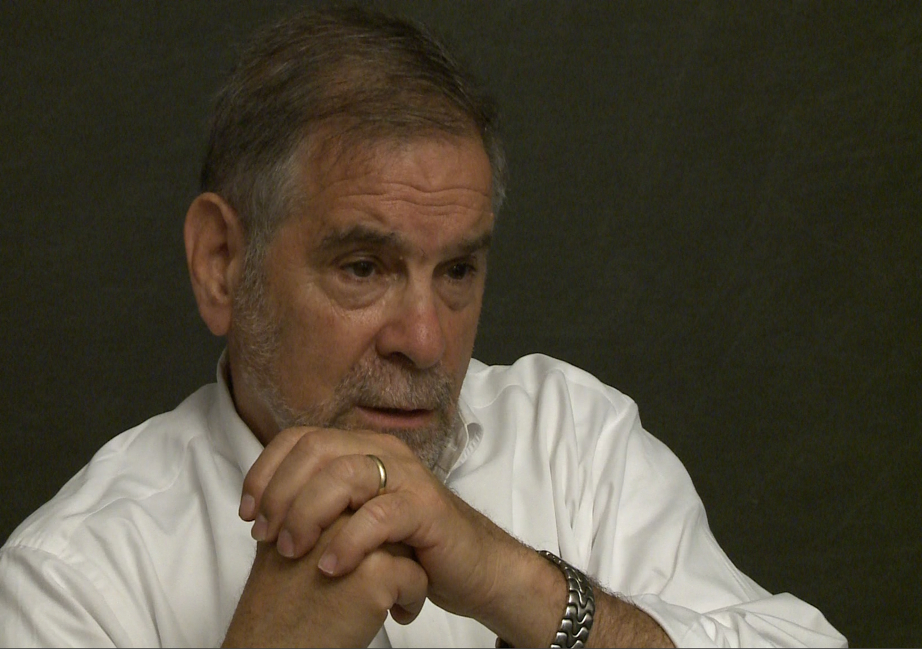 Michael Berenbaum
An accomplished scholar, educator, filmmaker, and writer, Michael Berenbaum has dedicated his life to studying the Holocaust. He has taught at numerous academic institutions, and is the author or editor of many influential works, including "The World Must Know: The History of the Holocaust as Told in the United States Holocaust Memorial Museum" and "The Encyclopedia Judaica." He was instrumental in the creation and success of the United States Holocaust Memorial Museum and its research program, and served as president and CEO of the Survivors of the Shoah Oral History Foundation. Currently, he is director of the Sigi Ziering Institute, which examines the religious and ethical implications of the Holocaust, and is a professor of Jewish Studies at the American Jewish University (Los Angeles). In this interview, he addresses his childhood and education in a post-war Jewish community in New York, the unique challenges associated with using a museum to engage and enlighten a diverse audience, Holocaust denial as a political phenomenon, the critical importance of having military personnel study and discuss atrocities and genocide, post-traumatic stress and feelings of guilt among survivors, the power and necessity of oral history, recent and current instances of ethnic or religious conflict, and his volunteer service as a garbage truck driver in Israel during the Six-Day War.

Michael Berenbaum
Translating the Holocaust into an American Idiom

Samuel Aaron Skiles
“Find The Experts And Tap Into The Resources They Have”: West Point, Business, Music And Creativity