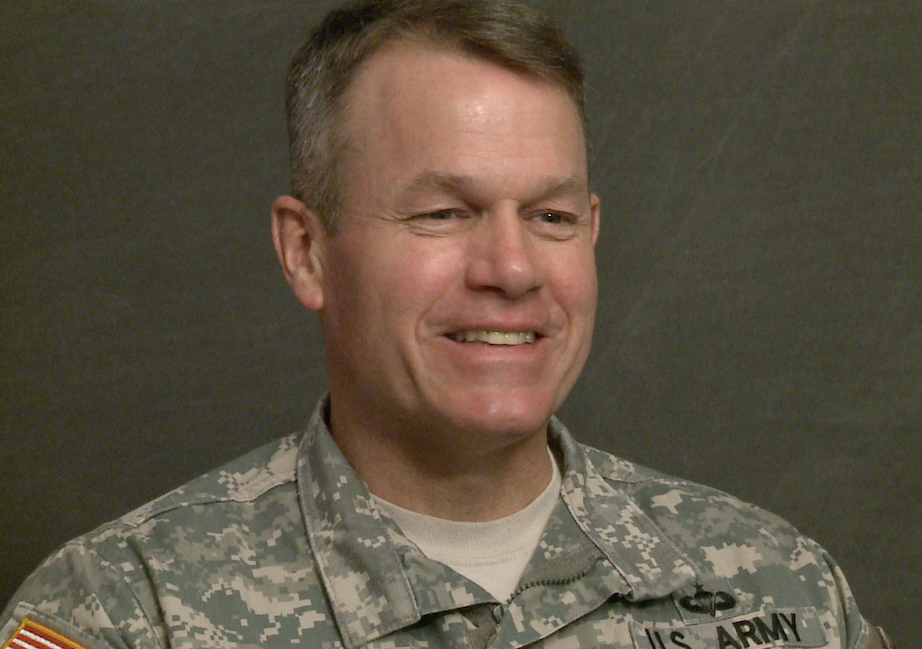 BG Timothy E. Trainor
BG Timothy Trainor is the 13th Dean of the Academic Board at the United States Military Academy, but he is also an experienced Engineer Officer. BG Trainor graduated from West Point in 1983, and his first assignment was in Germany near the end of the Cold War, when the United States Army had a substantial forward deployed footprint. After Germany, BG Trainor served at Fort Bragg, Fort Riley, and at the United States Military Academy, where he has served in all academic ranks from Instructor to the Dean of the Academic Board. In this interview, BG Trainor discusses his experiences as a leader in the operational Army, providing many lessons for young leaders based on his own experience. He examines his time as a Platoon Leader and Company Commander, describing the challenges he encountered rebuilding not only a gunnery range in Germany but also a demoralized company whose previous commander had been relieved. Having married a classmate who also served a full career, he addresses life as a “dual military couple,” emphasizing the importance of mutual understanding and respect. Finally, he explores many of the changes he has observed in the Military Academy over the past fifteen years, and concludes with his advice for young leaders.

Brigid Osei-Bobie
“Hold The Door Open For Others”: A Conversation On Immigration, Identity, And Success In The Army

Christian Garner
“Our Intel Has Got To Be Straight”: Two Iraq Deployments In Military Intelligence

Brett Sylvia
Having Skin In The Game: A Long View Of Iraq