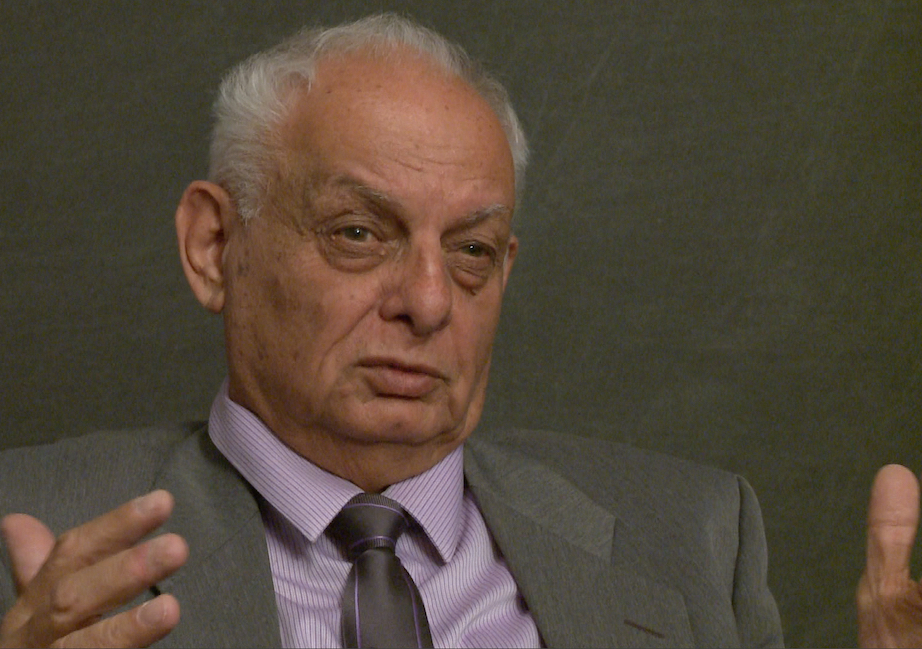 Gideon Avidor
Brigadier General Gideon Avidor served in the Israeli Armed Forces from 1957 to 1999. He saw combat in the Six Day War in 1967, the Yom Kippur War in 1973, and the Peace for Galilee War in 1982. In all three wars he served in the Armored Forces, having been promoted from the rank of private before retiring as a Brigadier General in 1999. In this interview, he talks about his family’s exodus from Germany in 1933, six years before he was born. He discusses his experiences and lessons learned from all the three wars. Finally, he explains the problems with always preparing to fight the last war.