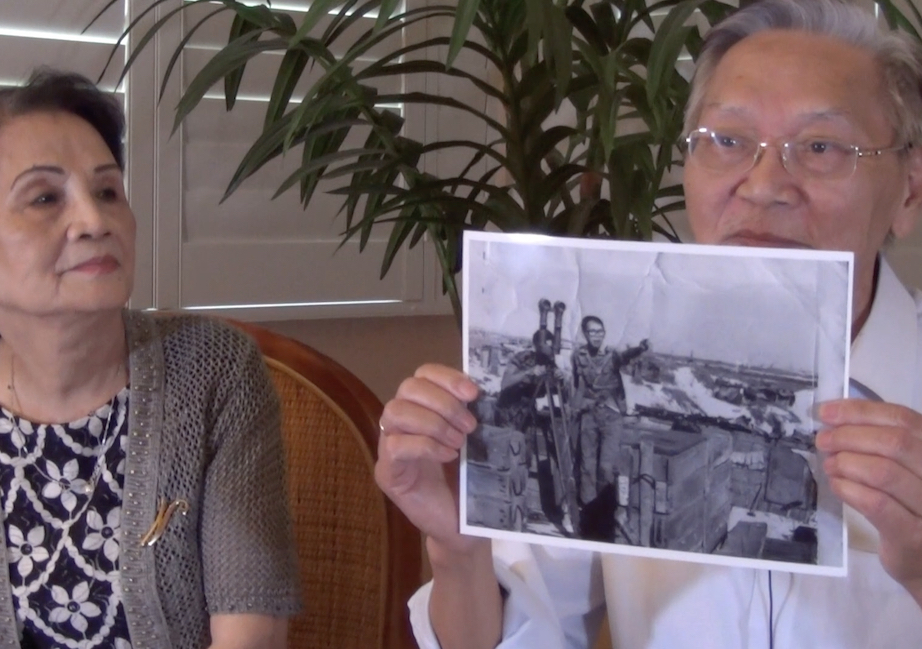 Hein Pham
Hein Pham was born in 1946 in Long An province, but grew up in Saigon. He remembers seeing the American build-up in Vietnam in 1965 as a nineteen-year-old boy. He was drafted after the Tet Offensive and attended the Thu Duc officer school. He also attended a field artillery school before being assigned to a 105mm howitzer battery. In 1972, he was seriously wounded, and had five pieces of shrapnel removed from his body. He recalls the effects of Vietnamization, including his daily allocation of shells decreasing from 6000 per day to just 60 per day, and the lack of pain medications after he was wounded. He was still convalescing when the war ended, and he spent six years in a “reeducation camp.” He struggled to leave Vietnam, but eventually escaped to Seattle, Washington, and from there moved to Iowa. He worked hard to make ends meet, and his health was always a concern. Eventually, he achieved success in America, and proudly remembers his service as a Vietnamese Marine.