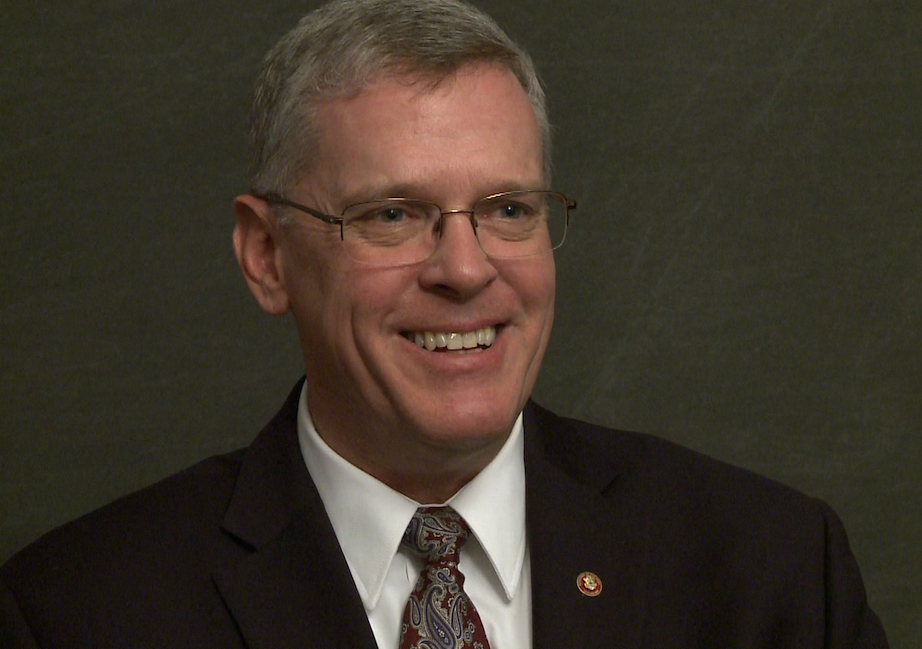 Kevin T. Ryan
BG(R) Kevin Ryan graduated from the United States Military Academy in 1976 as an Air Defense Officer. While at West Point, he had taken several Russian language classes, thinking that it would help him as an officer during the Cold War. In 1981, he seized the opportunity to become a Foreign Area Officer, traveling to Moscow for Russian language classes and then to Syracuse University to earn a Master’s Degree in Russian Language and Literature. He was then assigned to the USMA Department of Foreign Languages, where he taught Russian for three years. After leaving West Point, he attended the Army’s Russian Institute in Garmisch, Germany, before being assigned to the United States Military Liaison Mission (USMLM) in Potsdam, East Germany. In this capacity, he was responsible for serving as a liaison with Soviet military forces and for gathering intelligence, in effect acting as the Army’s eyes and ears on the other side of the Iron Curtain. After this assignment, he also served as the Chief of the Moscow Office searching for American POWs / MIAs in Russia. Since retiring from the Military, BG(R) Ryan has served as the Director, Defense and Intelligence Project, Belfer Center for Science and International Affairs at the John F. Kennedy School of Government at Harvard University. In this interview, BG(R) Ryan talks about entering West Point at the tail end of the Vietnam War, the Honor Code, and his experiences working with the USMLM. He provides four decades of perspective on US and Soviet / Russian relations, and watching the Soviet Union fall, leaving most of the Soviet officers feeling adrift. Finally, he provides his opinions on current US / Russian relations, and the various forms of power the Russians are employing globally.

Michael Crutcher
“Dreaming In Russian”: Service In Vietnam And In East Germany With The USMLM