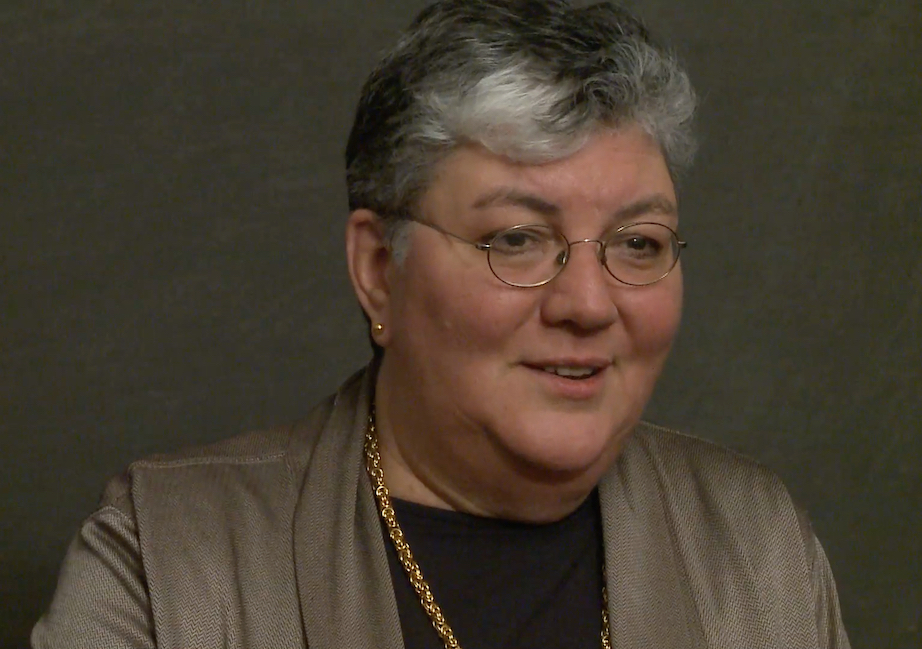 Brenda Sue Fulton
Sue Fulton graduated from West Point in 1980 in the first class with Women. She was very active in the Catholic Church while a Cadet. Upon graduation she branched Signal Corps and served for 6 years before resigning her commission to pursue a civilian career. In 2015, she was appointed as the President of the West Point Board of Visitors. This interview focuses on the religious aspects of her life. She discusses various groups she belonged to as a Cadet and how they provided a support structure. As she came to a point in her life where she was ready to identify as a lesbian, she returned to West Point to consult with a Chaplain with whom she had a close relationship. She talks about helping open the door for same-sex marriages in West Point chapels, and about her determination for fairness and equality for all.