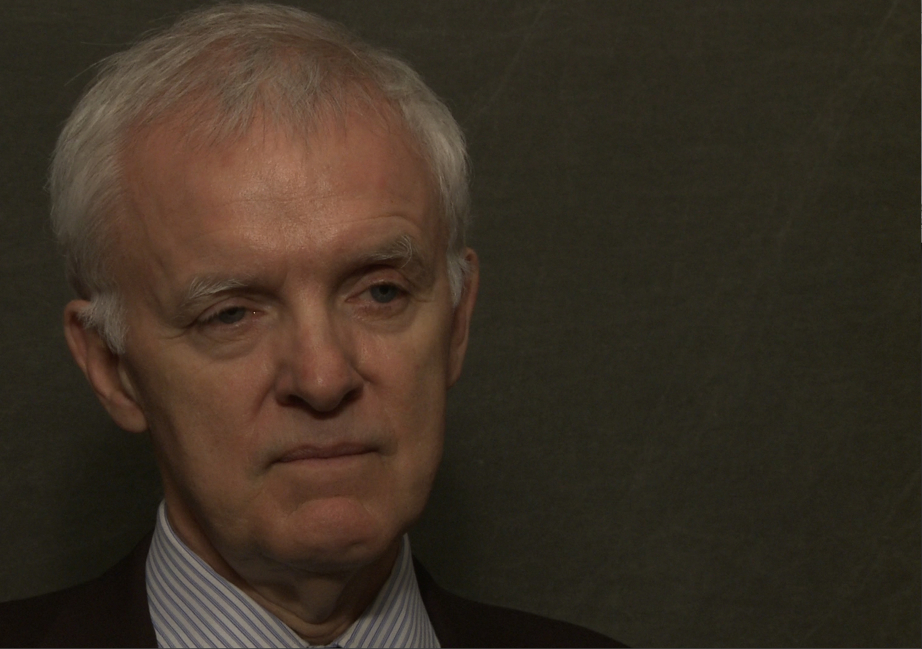 Robert Kerrey
Robert "Bob" Kerrey served as a Navy SEAL during the Vietnam War, receiving the Medal of Honor for his actions during a 1969 firefight. He later served as governor of Nebraska, and as a U.S. senator. In this interview, he discusses the battle in which he lost the lower part of his leg, the controversial incident at Thanh Phong, post-traumatic stress, and foreign policy issues.

John Villa
“Every Day You Make It Is Gravy”: A Machine Gunner In Vietnam

Bruce Lemont
“I Turned To Mush… The Adrenaline Was Gone”: A Rakkasan Walking Point With An M-79

Hank Thomas
Ambush: Braving Danger as a Freedom Rider and a Combat Medic in Vietnam

David Rodrigues
“When I Shot, Something Died”: A Machine Gunner With The Rakkasans

William Roland Hayes
“B Company Coming To Kick Your Ass”: A 3rd Battalion Rakkasan In Vietnam

Pat Yngstrom
“My Whole Life Is Helping Veterans”: A Vietnam Veteran Reflects On His Continuing Service

Samuel Aaron Skiles
“Find The Experts And Tap Into The Resources They Have”: West Point, Business, Music And Creativity

Linda Trask
“He Seemed To Be Living In Two Different Worlds”: A Spouse Deals With Post-Traumatic Stress Following The Vietnam War

Brian Trask
“A Year From Now You’ll Be Dead For Six Months”: Service In Vietnam With The 5th Cavalry

Paul Bucha
The Final Test: Courage and Commitment During and After the Vietnam War

Richard Jackson
“You Keep Your Head Down And Don’t Be No Hero”: The Witch Doctor In The ‘Nam

Louis Satterfield
“Hurt So Bad I Wish Somebody Would Kill Me”: A Rakkasan Remembers His Service In Vietnam