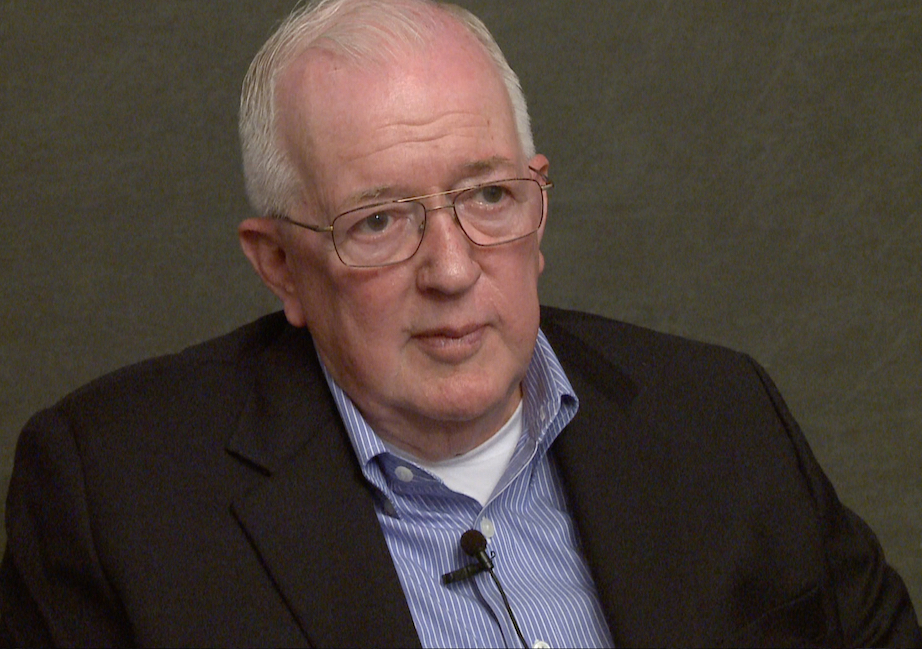 Stanford W. Hickman
COL Stanford W. Hickman (USMA ’60) grew up in a military environment. His father, COL Mahlon Hickman, served on active duty from 1939 to 1969, providing a close view of the army during the critical years of WW II and the Korean War. During his youth he lived three years in postwar Germany and two years in Nationalist China (Taiwan). Commissioned in the Field Artillery, COL Hickman served initially in Germany and later in both Vietnam and Korea. Vietnam was a highlight because he was able to actually use the training he had received up to that time while serving as a BN S-3 and BN XO and wrote the Field Artillery fire-plan for the invasion of Cambodia in 1970. He twice commanded batteries and later a direct support battalion in the 1st IN Div. COL Hickman’s career centered around nuclear issues. During an assignment at the US Army Institute of Nuclear Studies, he became deeply involved in nuclear design, operations and intelligence. This assignment and additional service at multiple levels with nuclear-capable units and headquarters provided a solid basis for future nuclear-related assignments. These included service in the OJCS J-3 in the Pentagon, the Joint Strategic Targeting and Planning Staff at Offutt AFB, and assignment to International Security Policy in OSD in the Pentagon. During his final assignment in the Pentagon COL Hickman served as a member of the US delegation to NATO and served as the senior DOD representative in negotiating a major treaty within NATO. A memorable and happy interlude between unit assignments was teaching in the Department of Mechanical Engineering at West Point after having earned a Master’s Degree in Aeronautical Engineering. In addition, COL Hickman graduated from the CGSC at Fort Leavenworth and the Army War College at Carlisle Barracks. In this interview, COL Hickman discusses growing up in a military family, his experiences at West Point, his memories of Superintendent Garrison H. Davidson, his experiences in Vietnam and the highlights of his Army career.