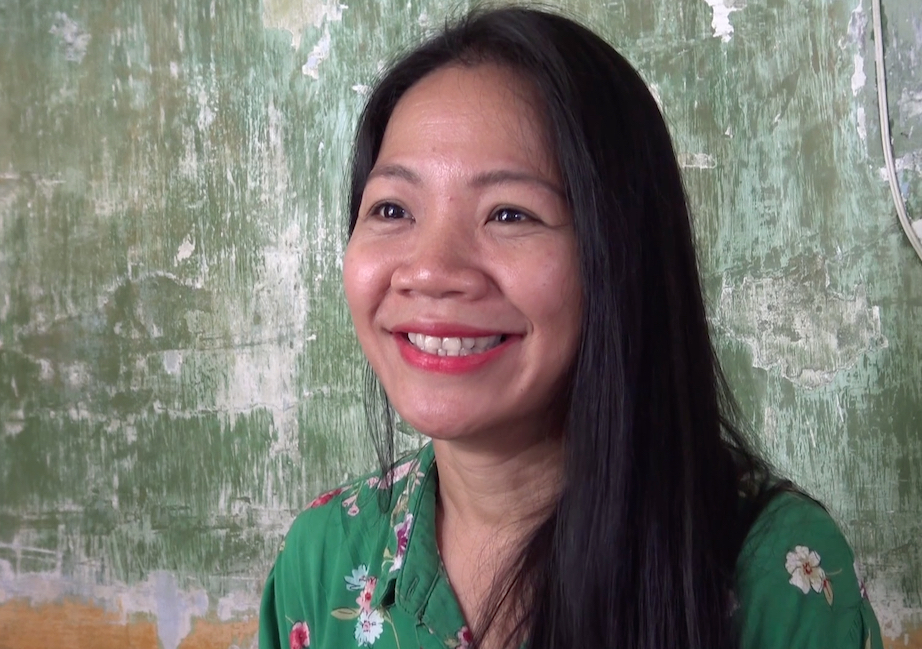 Dang Thuy Duong
Dang Thuy Duong was born on May 7, 1979, in Nghe An, Vietnam, the birthplace of Ho Chi Minh. Her father was a pilot in the North Vietnamese Air Force, and later managed air crews for Vietnam Airlines. Her mother worked for the post office, and later in administration for the Air Force. Following the fight for independence, her father was stationed in Ho Chi Minh City (Saigon) and brought his family there to live around the Tan Son Nhut air base in 1983. Growing up, Dang enjoyed reading, and when she attended University, she majored in English, focusing on literature. After college and working a few jobs, she decided to open a café with her business partner, Mark Bowyer. They found a building that was built in 1963 in Saigon’s District 1. Her vision for the Old Compass Café was that she wanted an authentic look that honored the history of Saigon while complementing the Vietnamese cuisine she serves. In this interview, she talks about her father’s service in the North Vietnamese (Vietnamese) Air Force, growing up in Nghe An and Ho Chi Minh City, and her café, the Old Compass. She reflects on her father’s pride and determination in serving his country, and the feeling of camaraderie he had with other pilots. She discusses her education and her hard work, recalling that she often felt that she was one of the poorer children in the class. She highlights the architecture of the building her restaurant is in, and her desire to maintain an authentic and historic look. She describes the Vietnamese food she serves and ties her recipes to traditional culture. She recalls times when she was hungry as a child and how the food she prepares reflects how simple food can provide comfort. Finally, she describes the positive attitude and hard work of the Vietnamese people, and the importance of appreciating Vietnamese culture. Her restaurant is a part of that culture, serving as a place for the exchange of ideas through talks and presentations.