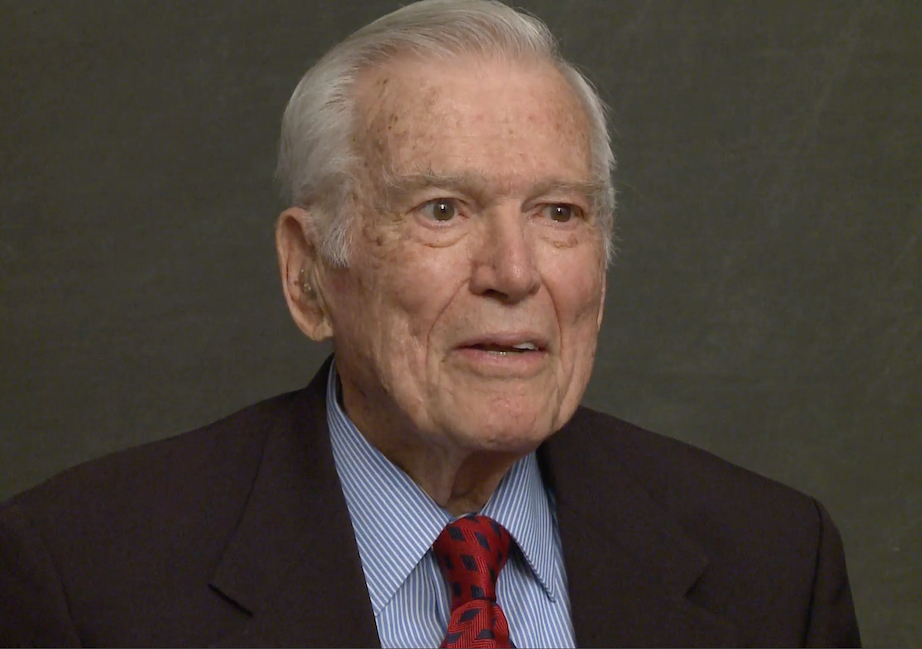 Ira "Jim" Hunt
Major General Ira “Jim” Hunt (USMA ’45) grew up at West Point, where his father was teaching in the Department of Social Sciences. As a Cadet during World War II, he became frustrated that he could not participate in the war. Commissioned as an Engineer, he was initially stationed in Germany, repairing bridges and building housing for displaced persons in war-torn Europe. After returning to the U.S., MG Hunt attended MIT, and returned to West Point in 1950 to teach in the Department of Mechanics. He was later selected to teach thermodynamics for a year at the Naval Academy. After teaching at West Point, he received a Freeman Scholarship to study engineering in Europe, and earned his first PhD. After assignments studying the shoreline of the Great Lakes, building highways in Korea, developing processes to survey land from satellites, and planning operations in Cold War Europe, he was deployed to Vietnam as Chief of Staff in the 9th Infantry Division in 1968-69. In this interview, MG Hunt discusses the importance of lifelong learning, his views on Secretary of Defense Robert McNamara, developing a team in the 9th Infantry Division with MG Julian Ewell, combat operations in Vietnam, and working with CORDS and the South Vietnamese. He also addresses the shift from attrition to pacification, the Tet Offensive’s impact on U.S. strategy, the My Lai investigation, and his time as Deputy Commander of USSAG (U.S. Support Activities Group) at the end of the war. Finally, he relates a story about the time he was mistakenly reported killed in Vietnam, and how his wife was notified.

Ira "Jim" Hunt
“Dynamic People in the Military Get Things Done”: The War in Vietnam and Lifelong Learning

Catherine & Charlene (Kennedy) Kahl
Together Through It All: Twin Command Sergeants Major Reflect On Their Decades Of Service