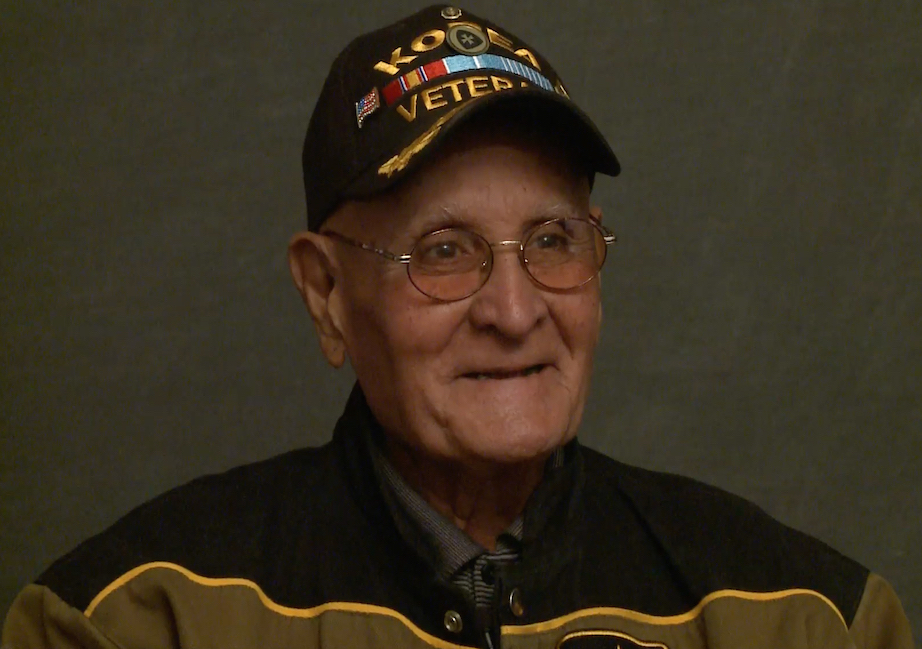 Cruz Martinez Suarez
Mr. Martinez was born in 1933 in Puerto Rico and when he was 18, he registered for selective service. After basic training and a brief period at Fort Buchanan in San Juan, he was deployed to the Korean War. Arriving in theater in 1952 as a nineteen year old, his unit was sent north of the 38th parallel, into North Korea. Night time was the worst for him because of the enemy technique of slipping into American lines and slitting the throats of the sleeping soldiers. Since leaving the service, he has suffered from PTSD, but understands that others from our more recent wars are suffering more than he is. In this video, Mr. Martinez discusses his basic training, his deployment to Korea, and how he deals with PTSD. He talks about seeing two North Korean Soldiers digging in a foxhole across the valley, and how he was able to use a nearby tank to destroy their position, and about rescuing a wounded American Soldier outside the lines. One of his memorable experiences was meeting General MacArthur.

Jerry Walden
“God Meant Me To Be A Soldier”: A Platoon Leader On Hamburger Hill With The Rakkasans

John Meyer
“Rigor And Reps Are Critical In Training”: Saving Lives Through Discipline And Initiative In Afghanistan