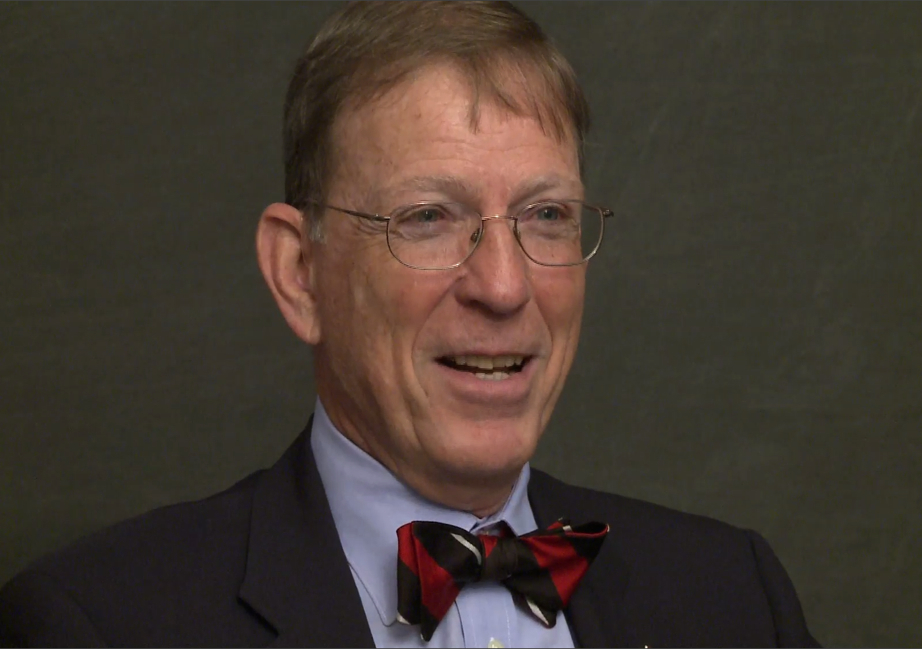 Jose Yepez
Rules For Conducting Ambushes: A Platoon Sergeant In The Rakkasans Reflects On His Service In Vietnam