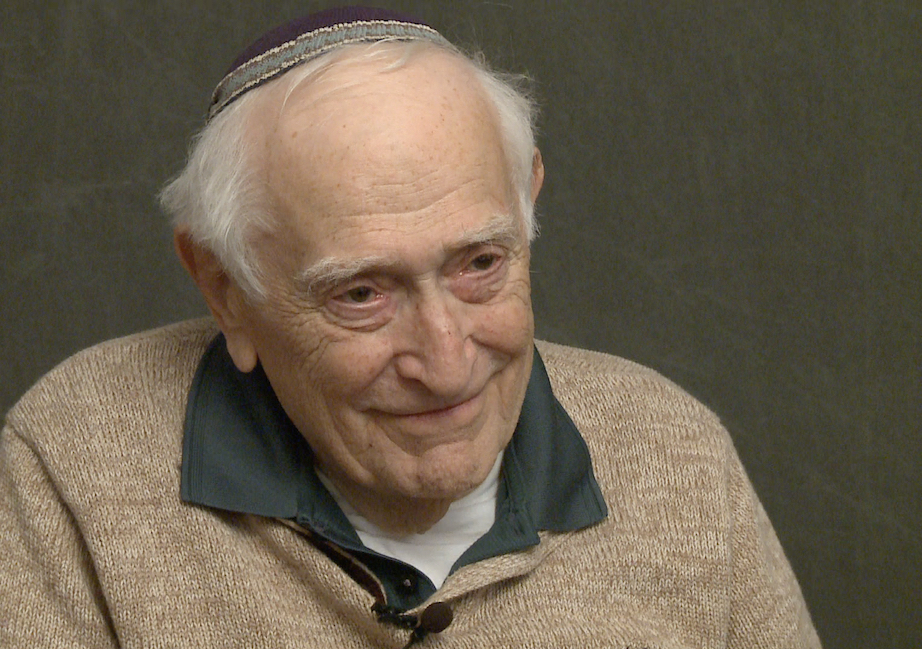 Endre Stamler
Rabbi Endre Stamler grew up in a family of eight children in a small town in Hungary in the 1930s. His father, a watch-maker, had served with the Austro-Hungarian Army in Germany during World War I, and he learned the local language. Endre experienced a happy and secure childhood in a strong family and supportive community environment. During World War II, his family suffered hardships as Hungary implemented increasingly anti-Semitic laws, beginning in 1938 with the Anti-Jewish law, and eventually the country was occupied by the Nazis. His family was forced to move into a ghetto, and later deported to various concentration camps. Within his immediate family, most survived, but his father died near the end of the war. In this interview, he talks about his childhood, the Jewish community, and resisting anti-Semitism. He describes the implementation of increasing restrictions and oppression by former neighbors and friends. He discusses conditions in the various camps including Mauthausen and Gunskirchen. Finally, he recalls being liberated by the U.S. 71st Infantry Division and his father’s death.