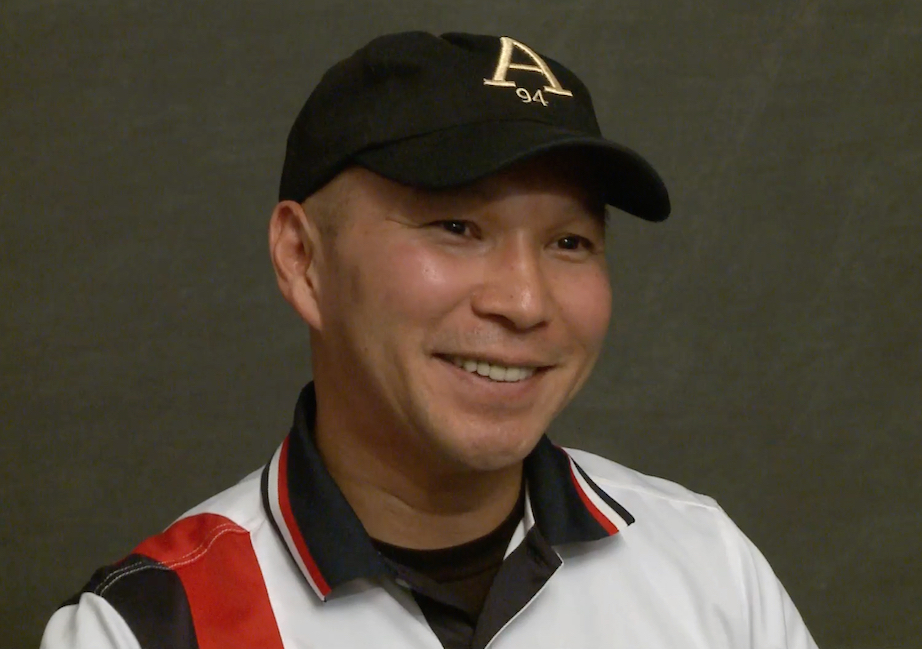 Brian Tung
Brian Tung’s (USMA ’94) road to the United States Military Academy began with COL William Jenna (USMA 1917) who rescued Brian’s father from communist China and brought him back to the United States as a young man. From a young age, Brian was drawn to the idea of service. Growing up deeply religious, he prayed for guidance in choosing the right path to service, and West Point was the answer to his prayers. Throughout his life and career, Brian has relied on God to help him overcome obstacles in his path. After beginning his career as an Aviation Officer, Brian felt the calling to become a Chaplain. In this interview, he discusses character, leadership, values, and religion. He talks about outreach for wayward youth through the vehicle of a Fight Club. Brian also examines his path to the chaplaincy and his subsequent service in the Army. He tells the story of reuniting with two Saudi flight school classmates and exploring the lines of dialogue between followers of Islam and Christianity. Finally, he discusses some of the challenges of counseling and dealing with Post Traumatic Stress.