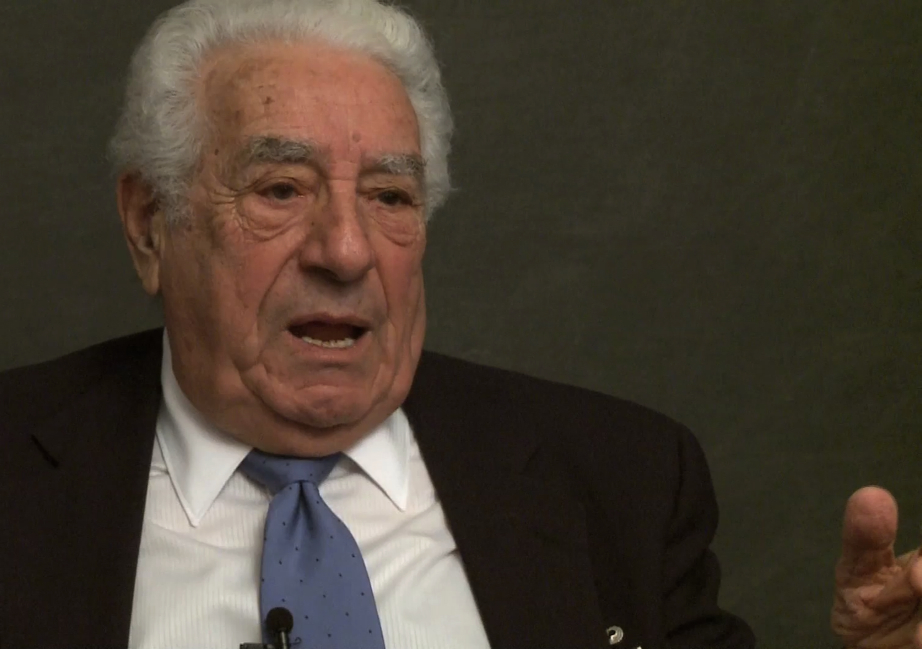 Vincent Speranza
Born and raised in Staten Island, NY, Vincent Speranza joined the Army during World War II and trained as a paratrooper. Three weeks after arriving in France as a replacement soldier, he was thrust into the defense of Bastogne against intense and sustained German attacks. He later participated in the liberation of the concentration camp at Dachau. After the war, he taught history in NYC schools.

Vincent Speranza
Trial by Fire and Snow: A Replacement Paratrooper at Bastogne

Takeshi Furumoto
“So No Other American Faces This”: A US Army Veteran On Being Born In A Internment Camp And Serving In Vietnam