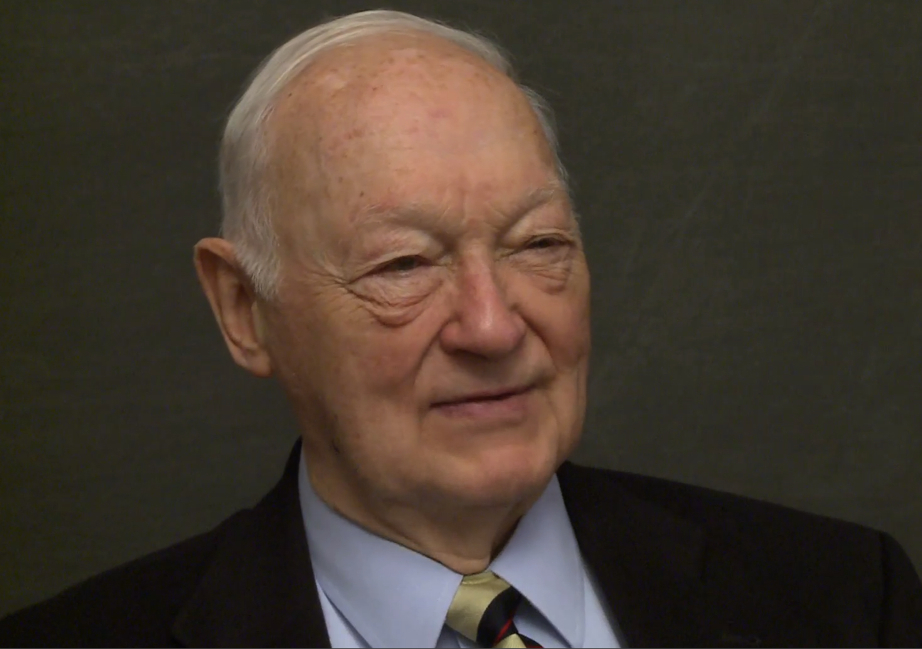 Heath Twichell
Colonel Heath Twichell fought during the Tet Offensive in Vietnam, and later became a published historian and a member of the faculty at the Naval War College in Newport, RI. In this interview, he discusses his recollections of serving with the 101st Airborne Division when it was deployed to facilitate the integration of Little Rock Central High School in 1957, a key event in the civil rights movement.