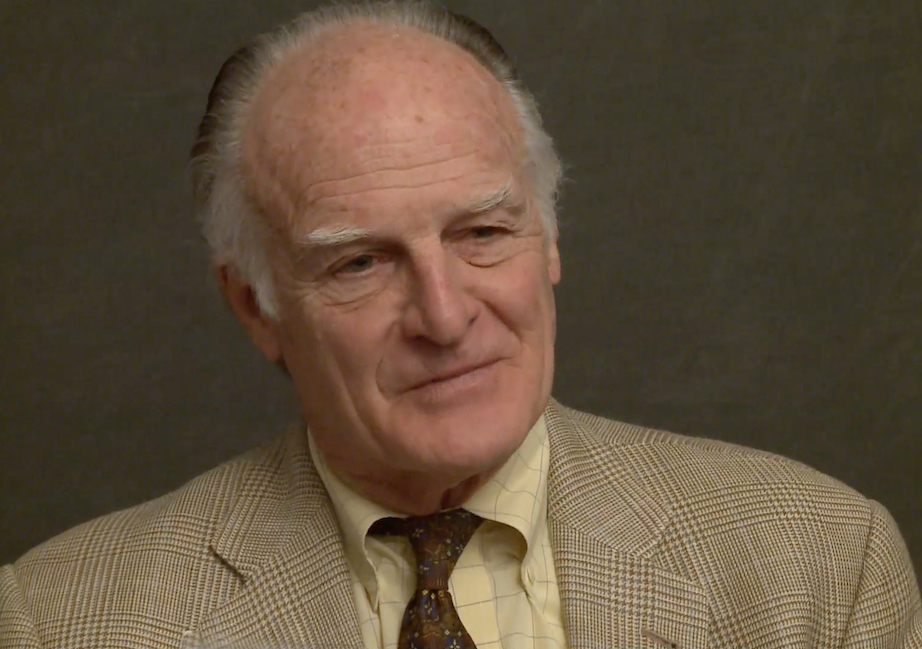 William F. Murdy
After graduating from West Point in 1964, William F. Murdy was commissioned as an Engineer, and served in the Dominican Republic and Vietnam. After his second year in Southeast Asia, he earned his MBA at Harvard and returned to West Point, where he taught in the Department of Social Sciences. In 1974, Mr. Murdy left the military and entered the private sector. He began applying the lessons he learned at West Point and in the military to his new career in business, and became known as a “turnaround" specialist who was able to take charge of a company, analyze its problems, and return it to profitability. Mr. Murdy currently is the chairman of the Thayer Leader Development Group and the Thayer Hotel, serves as a Civilian Aide to the Secretary of the Army, and sits on the board of the Vietnam Veterans Memorial Fund. In this interview, he discusses his years at West Point, including playing on the sprint football (150 lbs) team under Coach Tipton, as well as his time in Vietnam, both in the 173rd Airborne Brigade and as an Aide to MG Robert R. Plogher (USMA ’39). He recalls the challenges he faced setting up a brigade-level training school for Soldiers in Vietnam, taking over a Combat Engineer Company in the 173rd Airborne Brigade in January 1971, and the Army's struggles with drugs and fraggings in the early '70s. Finally, he explains how his military experiences have helped him achieve success in the business world.