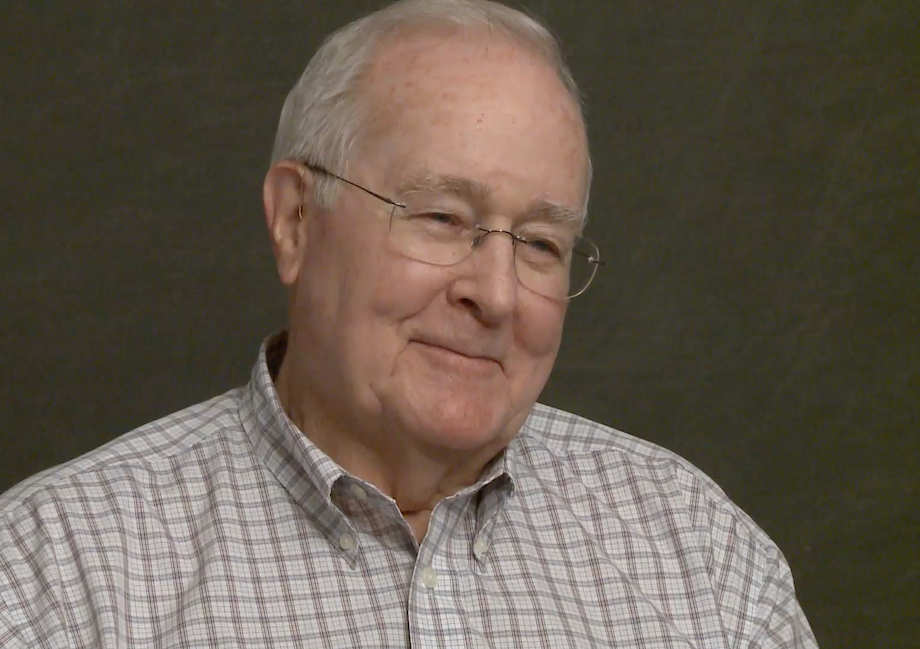 John Randall Parker
COL(R) John “Randy” Parker grew up on Galveston Island, Texas. He first learned of West Point during his senior year of high school from his father, who had served in the Marchant Marine during WWII. After attending a year at Texas A&M University to improve his English scores, he was accepted into the West Point Class of 1956. His most memorable experience as a Cadet occurred when he received 144 demerits, 60 hours, and 2 months confinement for the unauthorized purchase and registration of a car. Graduating from West Point in 1956, he was commissioned into the Infantry. His career spanned the Cold War, with assignments in Europe, Korea, Vietnam, and various locations within the United States. As a Company Grade Officer, he had the opportunity to attend Arizona State University, where he earned a Master’s Degree in Operations Research by Computer Methods. COL(R) Parker is a graduate of the Command and General Staff College and the National War College. After retiring from the Army in June 1980, he worked mainly in the computer software industry. In this interview, he describes some of his most memorable experiences, including his deployment to Vietnam, where he advised the 5th Vietnamese Ranger Group and commanded the 2d Battalion, 22nd Infantry (Mechanized). COL(R) Parker credits the success of 2/22 IN to the establishment of a vision, issuing clear guidance, and providing motivation by rewarding units for their hard work. He discusses commanding the 82nd Airborne Division Counter-Intelligence Detachment, teaching at West Point, serving as a Department of the Army Inspector General, and his numerous assignments with the Army’s Computer Systems Command. Finally, he reflects upon what West Point means to him.

Clifford Lanham
“The Hog Does Not Live Better Than The People”: Gaining Cultural Understanding As An Advisor In Vietnam

Paul Giannone
“I Didn’t Want To Kill Anybody – Blood Gets On Your Soul”: A Public Health Advisor In Vietnam

Charles Shaw
“I Could Not Have Done It Any Better Than They Did”: An Advisor With The ARVN Rangers