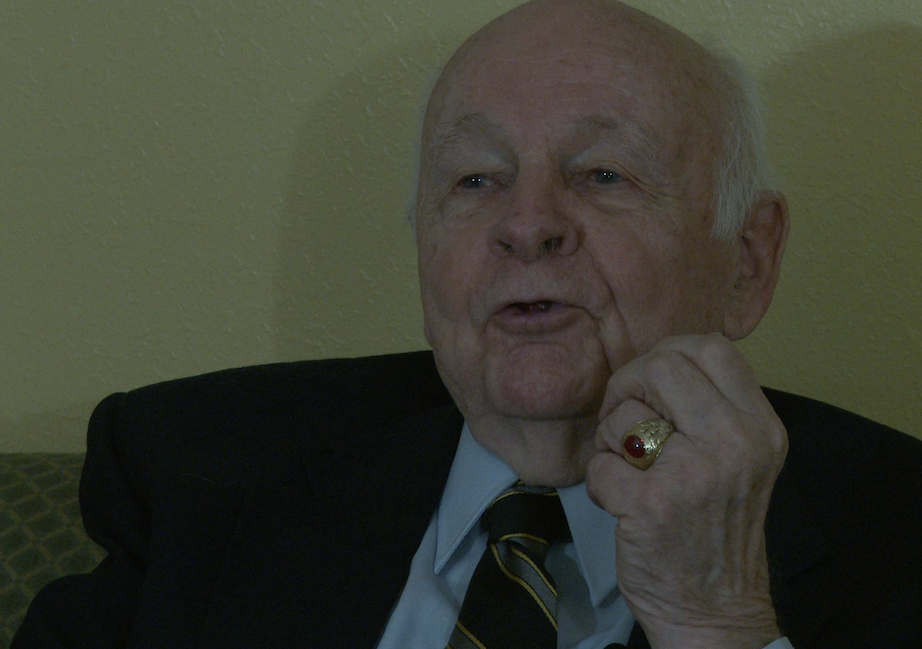 Herschel E. Chapman
Herschel Chapman grew up in Iowa with two brothers and a sister. His father worked for an oil company. He entered West Point with the Class of 1950, and chose Infantry as a branch. Nineteen days after graduation, the Korean War started, and he soon found himself on the way to Korea with the 23rd Infantry Regiment in the 2nd Infantry Division. He earned a Silver Star and a Bronze Star for Valor, fighting in battles at Heartbreak Ridge, Wonju, Chipyong-Ni, and Hills 506 and 894. He later became the Assistant Commandant at the United States Military Academy Prep School, but returned to Korea in 1963, assigned to Headquarters I Corps. From 1968 to 1969, he was deployed to Vietnam, first at Headquarters, U.S. Army Vietnam, and later as commander of 1st Battalion, 20th Infantry, in the 23rd Infantry Division (Americal). Returning from Vietnam, he served at the Department of the Army from 1969 to 1971, and on the Joint Chiefs of Staff from 1971 to 1973. His final assignments in the Army were at the Army War College and on the staff and faculty of the Command and General Staff College from 1973 to 1980. In this interview, he talks about his childhood, his memories of the day Pearl Harbor was attacked, his West Point experiences, and his service in Korea and Vietnam. He highlights some of his combat actions during both wars, and remembers many of the people he served with. He reflects on his personal love story with his wife. Finally, he talks about what his service and West Point mean to him.