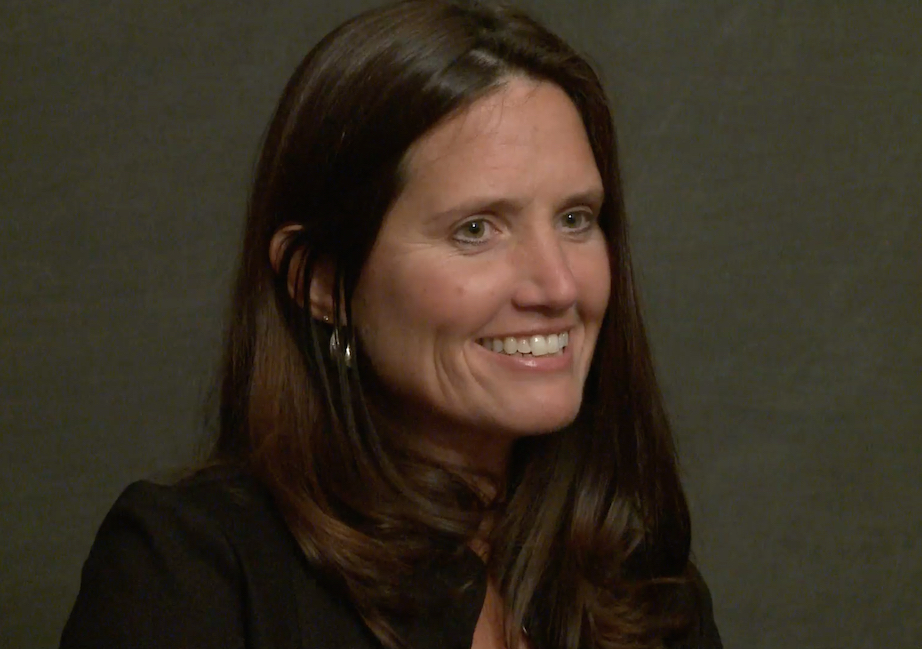 Kaye (Warzynski) Dunham
Kaye (Warzynski) Dunham grew up in Wisconsin, and did not know where she wanted to go to college when she received a letter from West Point opening up tremendous possibilities for her. From the first day of Beast Barracks, the diversity of West Point immediately broadened her perspective. Kaye had female squad leaders during both details of Beast, and they provided an example of what women at West Point should be. She found comfort in her roommates, and camaraderie and teamwork on the Lacrosse team. She also found love at West Point, meeting her future husband when he was a Junior and she was a Sophomore. Kaye branched Quartermaster, and had to give up an assignment to Fort Carson, Colorado to be assigned with her husband at Fort Campbell, Kentucky, a place they now consider home. Several years of joint assignments followed, with various separations for training until the point when they decided to start a family. As Kaye planned the next phase of her life, she anticipated going to Pharmaceutical School, and so she and Landy opted to go to Korea in order to get Fort Bragg as a follow-on assignment, close to Campbell University’s School of Pharmacy. During this period, the Dunhams had their first daughter, and their second daughter was born as Kaye finished her pharmacy course. In this interview, she examines her experiences at West Point which she describes as the most formative four years of her life. She discusses her career, and the decision she and her husband, Landy, made about serving in the military and starting a family. Finally, she talks about her life and family outside the military and her determination to continue to serve the community.

Tanya (Tolles) Estes
"Can You Shake the Sticks?": An Army Helicopter Pilot on the Evolving Landscape for Military Women

Steve Conroy
Return To Vietnam: A Platoon Leader Retraces His Steps To Honor The Fallen

Matthew Moten
How to End a War: Lessons from American History