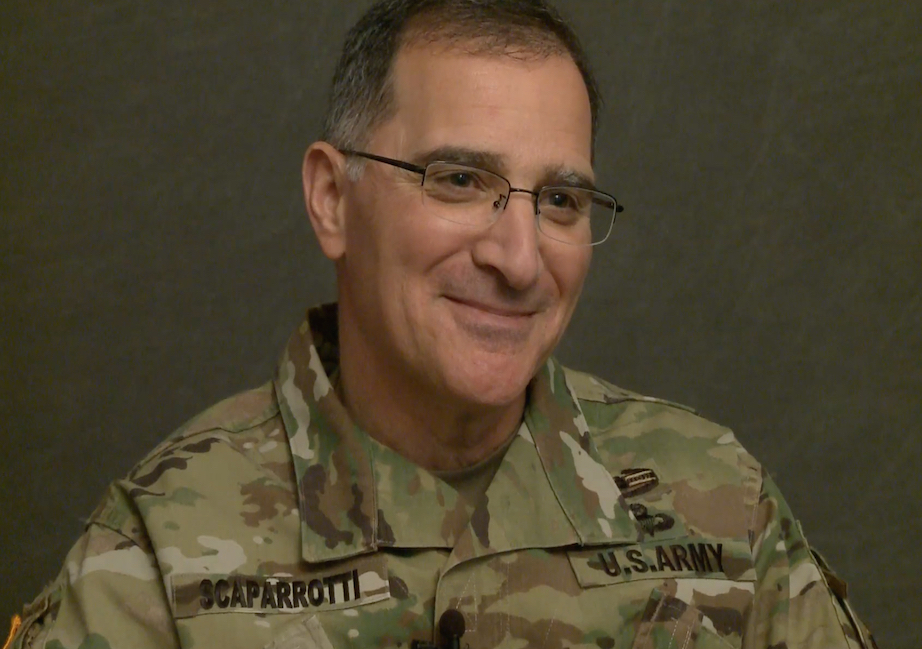 Curtis "Mike" Scaparrotti
General Curtis “Mike” Scaparrotti has commanded at all levels in the Army, and has served across the globe in a career that has spanned nearly four decades. In addition to serving in locations such as Iraq and Afghanistan, he has also led Soldiers in difficult operations in Zaire and Rwanda, Bosnia, and Liberia. Between deployments to Iraq and Afghanistan, General Scaparrotti served as Commandant of Cadets at West Point where he shaped many of our Army’s current young company grade leaders. In this interview, he discusses both peacekeeping and war-fighting, and how he grew as a leader.

David Scott
The Suez In ’52: Deploying With The Royal Signals In The Parachute Regiment