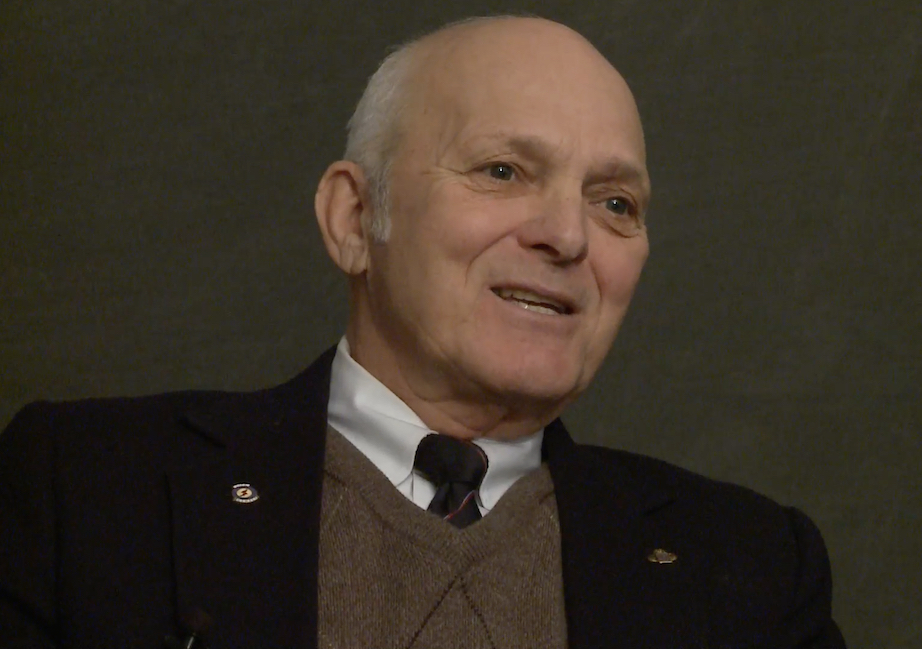 R. Dennis Kerr
BG(R) R. Dennis Kerr graduated from the Citadel in 1965 as an Armor Officer. After a tour in Germany, he deployed to Vietnam where her served in both an Armor assignment and as an Advisor with a Montagnard unit. After the Armor Advanced Course, he switched to Aviation and returned to Vietnam where he flew both the Huey and Cobra. Returning from Vietnam, he became a Professor of Military Science at the University of Maine. Following that assignment, he spent most of his time in the 82nd Airborne Division, with brief assignments away from the Division. During Desert Shield and Desert Storm, he served as the Assistant Division Commander (ADC-S) for the 82nd Airborne Division. He ended his career serving as both the Director of Army Safety and the Commander of the Safety Center, and as the Director of Human Resources. In this interview, he discusses a wide variety of experiences over three decades in the Army. He describes Cold War Germany and maintaining a border defense while Officers were being pulled for duty in Vietnam. He talks about his tours in Vietnam, specifically mentioning the Tet Offensive and Lam Son 719. He talks about his time in the 82nd Airborne Division and about decision making in a military family. He also discusses deploying to Desert Shield / Desert Storm with the 82nd Airborne Division. Finally, he talks about his time at the Safety Center and working with Human Resources.

Susan Rothmann
A Team Effort: My Three Decades as An Army Spouse

Sherry Gill
The Military is A Family: Observations on Taking Care of People

Ken Bolin
“The Workload Is Huge But The Blessings Are Bountiful”: From Infantryman To Priest, A Career Of Service