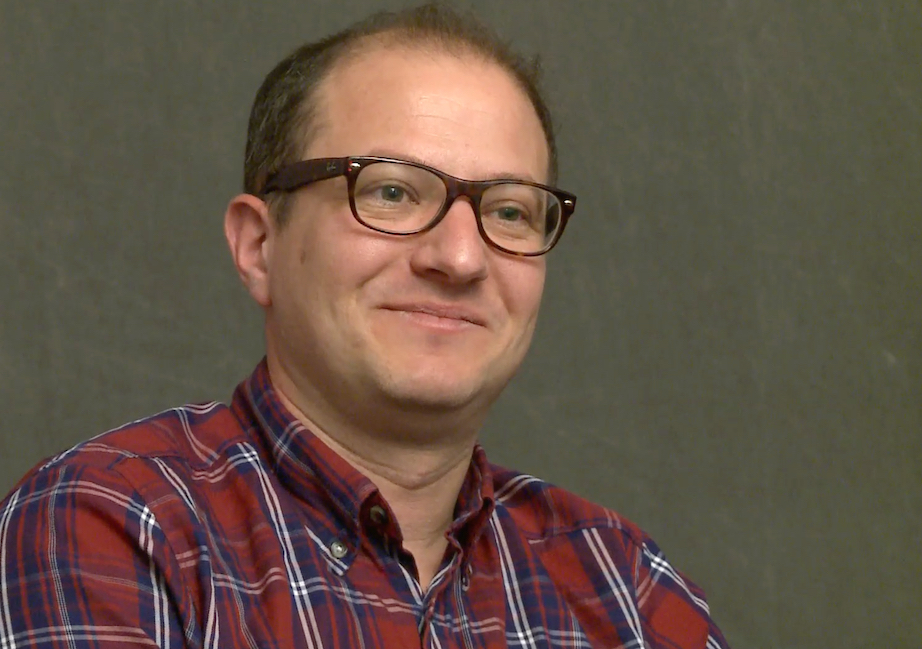 Michael S. Goodman
In this interview, Professor Michael S. Goodman of King's College London Department of War Studies discusses his selection and tenure as the official historian of the British Joint Intelligence Committee (JIC). Professor Goodman explains the role of an official historian, the process of working in a classified archive, and the need to maintain some transparency when working with secret intelligence. He discusses the role of the JIC in the Cold War and its assessments of the Soviet threat. He also considers Anglo-American intelligence efforts to collect scientific intelligence on the Soviet Union during the early phases of the Cold War. Finally, Professor Goodman gives his assessment of the long view of British intelligence over the last century, and concludes by explaining the importance of studying intelligence history.