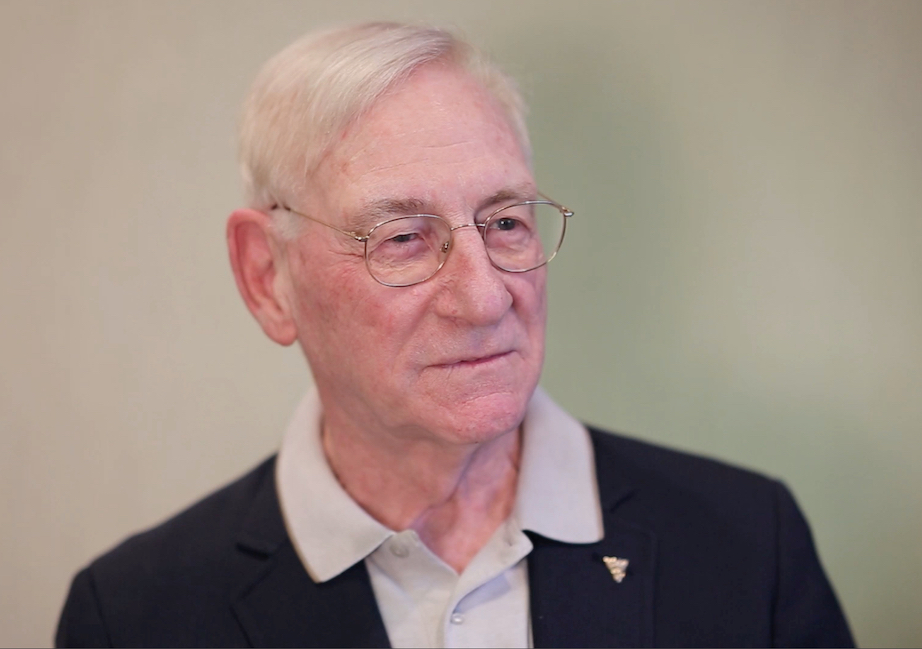 Robert T. Frank
LTC(R) Bob Frank graduated from West Point in 1965, and, after two years in the 101st Airborne Division, he deployed to Vietnam, where he served as an ARVN (Army of the Republic of Vietnam) Advisor, and then as a Company Commander in the Americal Division. He was severely wounded during this deployment, and spent a year in hospitals recovering from his wounds. He then earned his Master’s Degree in History at UCLA and returned to West Point, where he taught in the Department of History. He then completed a variety of staff assignments before being medically retired. In this interview, he discusses his two tours in Vietnam, his experiences recovering from his wounds, and his time teaching at the Academy. He provides his observations on how West Point prepared him for becoming an officer, his perspective on his ARVN Soldiers, and his belief that most American Soldiers had a distorted assessment of the Vietnamese Soldiers. Finally, he reflects on the principles of leadership, as well as the changing USMA curriculum and Cadet life in the 21st Century.

Michael Perry
“So Much You Don’t Know”: The Experience Of Combat In Vietnam