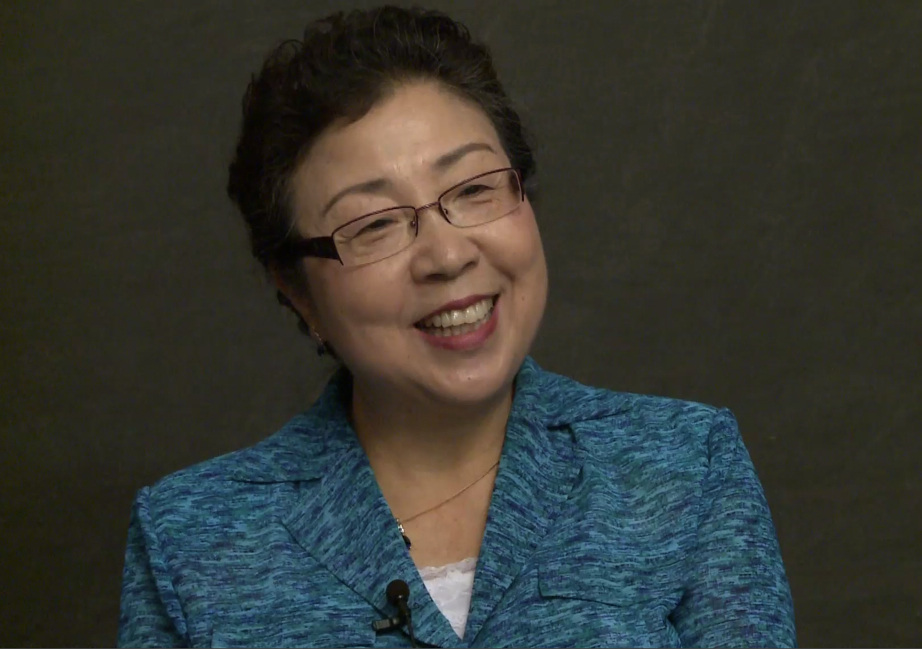 Sung Yoon
Sung Yoon was born two days after the Korean War started. The outbreak of hostilities separated her father, who was studying at a seminary in the south, from the rest of the family, who remained in the north. Four months into the war, as winter set in, her mother took her and her older sister on a perilous journey across the freezing Imjin River, dodging army patrols as they made their way south. After forty days and nights, they arrived at a refugee camp, and were eventually reunited with her father. She later married an army doctor who ultimately served at West Point as a U.S. Army medical officer. in this interview, she tells the story of her family's harrowing experiences in the early stages of the Korean War, recalls her arrival in America, and discusses the enduring strength she draws from her Christian faith.

Leonard Jackson
A Sergeant Looking Out for His Men in Vietnam

William Haneke
Trust Not: How a U.S. Military Advisor Overcame a Near Fatal-Wounding in Vietnam

John Abizaid
The Education and Maturation of a Future CENTCOM Commander

Gordon Troy Prairie
The Value Of Hard Work: From Patient To Army Doctor