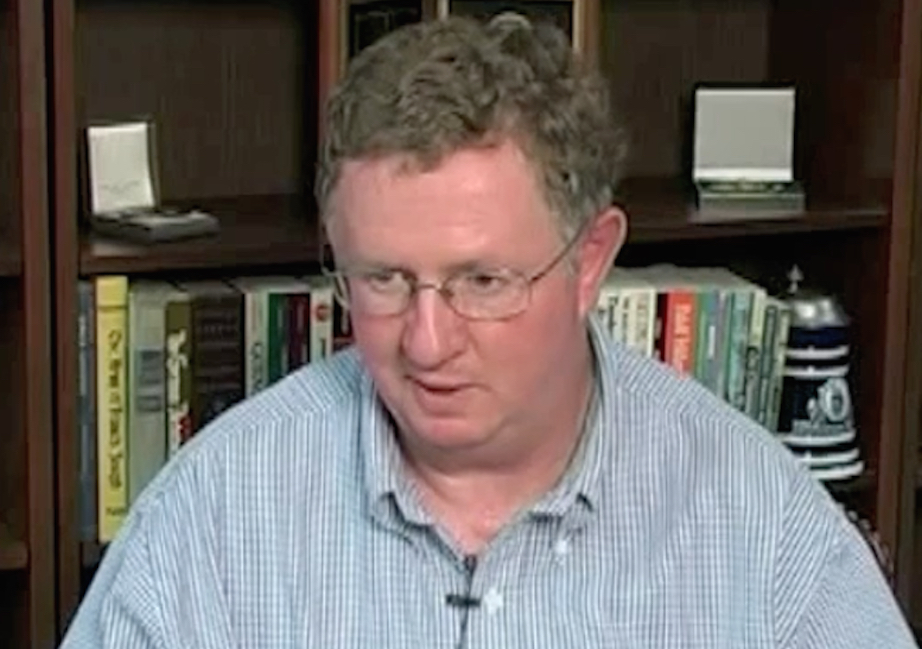 John Alger
COL(R) John Alger is a 1965 graduate of West Point. His Army career included two tours of duty as an advisor in Vietnam, teaching assignments in the Stanford University ROTC Department, the Department of History at West Point, and as associate dean for research at the Naval War College. This interview focuses on his two tours in Vietnam and deals substantially with the experience of and the lessons learned from the Tet offensive. COL(R) Alger also discusses the training he had at West Point prior to being deployed to Vietnam and advises on how to best prepare Cadets now for unconventional warfare. COL(R) John Alger’s USMA Class Ring was one of 5 donated to be melted down to become part of the Class Rings for the USMA Class of 2015, their 50 year affiliate class. John Alger died on February 14, 2010 and is buried in the West Point Cemetery.

Michael A. Hood
Marching To The Sound Of The Guns: Leadership and Sacrifice in Vietnam