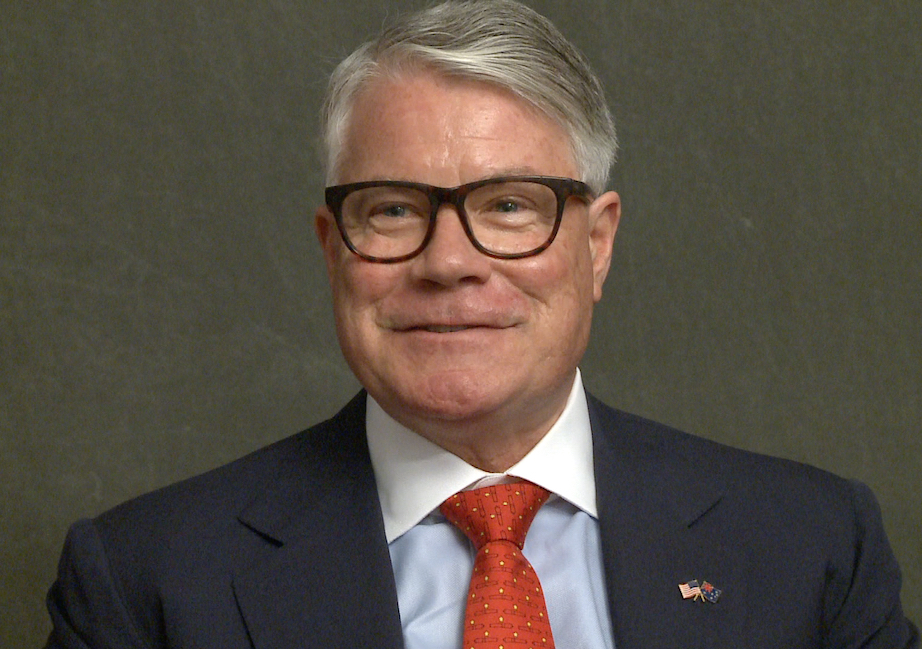 Alastair J. M. Walton
Alastair J.M. Walton, Australian Consul-General of New York, has lived around the world as a child of a businessman / diplomat, and later as a businessman himself. After a long and successful career in business, he was appointed as the Australian Consul-General, first in Houston, and now in New York. His mandate is not only supporting Australians in America, but also spreading the message of the strength of Australia’s crucial partnership with the United States. He attributes much of the success he has in business to leadership techniques he learned in the Royal Australian Army Reserve as a young Lieutenant. His top three lessons from his Army service are: communicate effectively, take personal responsibility, and take care of your troops.